No products in the cart.

After Amazon, Nuoaura ties up with Xerox to automate office needs’ procurement 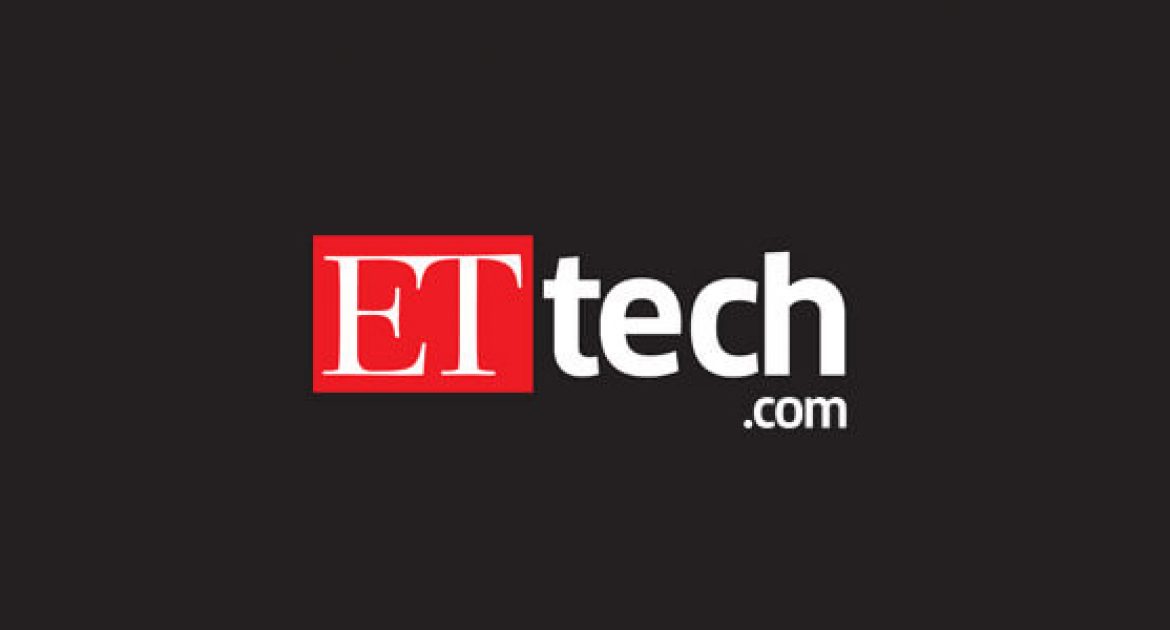 Bengaluru-based B2B startup Nuoaurawhich supplies office necessities like printers, computers, printing sheets and others through their online marketplace has recently tied up with Xerox. Notably, the company had tied-up with e-commerce giant Amazon last month to automate its office supplies pan-India
With Xerox, NUOAURA will help the American company in automating its entire procurement process for office supplies. In India, Xerox has two main setups including Bengaluru and Kochi with more than 30 cost centres for which Nuoaura has a dedicated micro-site through which it would be able to process the office supplies and track them.
Apart from these, the company also caters to MNCs such as Tatas, Tesco, Texas Instruments and other SMBs.
Sharad Jaiprakash, founder and CEO, Nuoaura, said, “This market is expected to grow 17% yearly and become a $50 billion size market by 2019. In the last two years, 0.5% of the market has started automating the procurement of its office supplies and the size is increasing day-by-day. At present, the offline market is quite fragmented and unorganized.”
“Fundamentally, we help by automating the billing and supply process which drastically cuts down the two and fro for purchases thereby streamlining the process.”
“Several challenges in this sector include lack of a streamline process, managing branch operations including different cities, multiple contracts and lack of professionalism while dealing with the offline vendors,” adds Jaiprakash.
The company claims that it has crossed over half a million dollar mark within 10 months of operations and is presently recording a 52% quarterly growth rate.
Xerox India official said, “This will help us to consolidate all our business buys, pan-India through one single format. Also, it will obviate the need for our offices to look for multiple vendors in different markets.”
Nuoaura is also looking raise its Series A funding of around $1 million to fuel its expansion plan.
Share
Previous post Next post